V Telugu Movie 2020- V The Movie is an upcoming Telugu action thriller movie. So, it is a good news for south movie lovers. Because the movie is going to release very soon. It is Actor Nani 20th film. But there is a special news for Nani Fans. Nani is playing a negative role in this movie at first time. It is high time to know the full details of this movie. In addition i have come in front of you with the full details of V The Movie. Lets Start.

If you are a pure movie lover, i think you have to know the details of a movie before watching it. For the purpose i have added the full information of V movie. I hope that the information will help you to get a fresh idea about this movie. Please see the table because here i index all details.

According to the table we see that the movie is directed by Mohan Krishna Indraganti. Beside he also wrote the movie story. However, we expect that it is a real story base movie. On the other hand the movie is produced by Dil Raju, Sirish, Lakshman, Harshith Reddy. The soundtrack of V Movie is composed by Amit Trivedi.

I have already said that Nani is playing a negative role in this movie. So, the movie name has taken from his name. Now i am going to tell the full casting of V Telugu Movie. 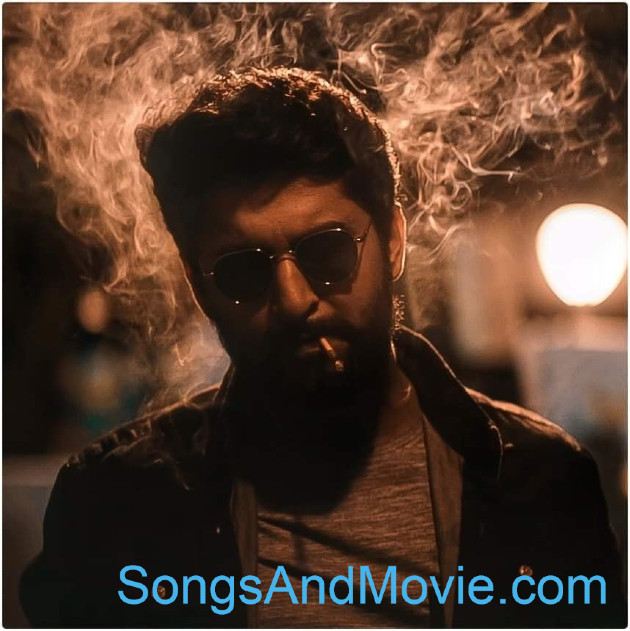 The movie trailer has released on internet. I think all of you have seen the trailer. if you do not watch it , you can watch it from here.

SP Vivek Sharma is a super cop. When he joined in Police, a new murder case came in front of him. So, he took the full responsibilities and investigate it. But he could not find any clue for those murder. Because Vikramadithya  is more intelligent than their police department. Slowly Vikramadithya came to light. Then SP Vivek thought what was the motive for killing ? What did the killer want ?

The story will running like this. If you want to know the motive of killing, you have to watch the movie. Though we know the full story, we can not share it at this moment. So, i suggest you to watch this movie on theater

The songs pf V movie has released on internet. Amit Trivedi has composed the song. Beside S. Thaman has composed background music. Here i index the full song list of this movie. 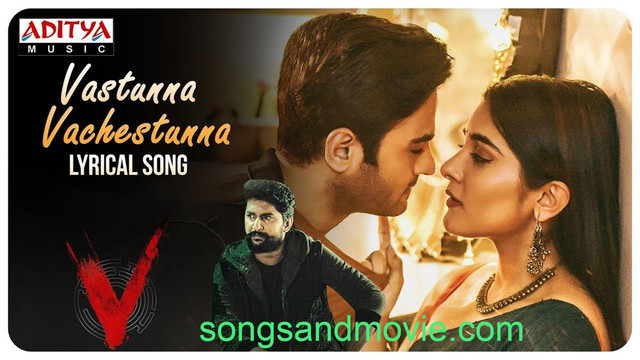 After the released the movie, we will able to give the review. But we hope that Natural Star Nani will not disappoint us. If you watched his previous all movies, you would notice that how talent he is ! Undoubtedly he is a good actor. Beside he is playing a negative role in first time on his career. So, you have to wait some days for review.

Final Words : At last we want to say you that it is the best songs and movie site for you. Because we update daily songs and movie news. So, there are any problem, you can contact with us. Otherwise, you must like and share the post. Thank You.