Mainul Ahsan Nobel emerged  from Saregamapa Zee Bangla Musical Program. So, he has declared that he is going to release his first debut album in Bangladesh. The name of the album has been assigned as Tamasha. The song will release from Nobles YouTube Channel Nobel Man at the end of this month. So, this is a good news for those of us who like to listen Band Music. In this article i am going to discuss about Nobel Upcoming Album Tamasha. Lets start now. 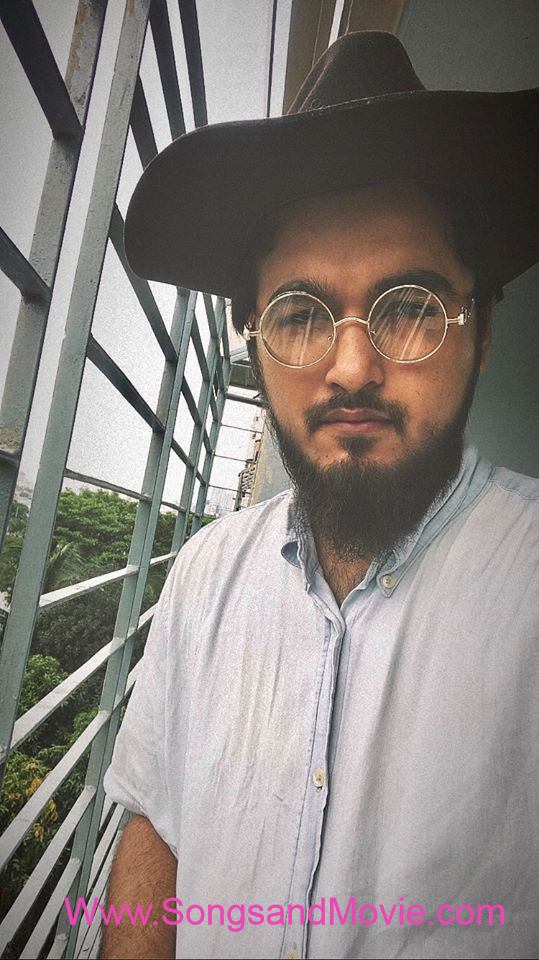 Saregamapa famous musician Moinul Ahsan Nobel came under fire for his Facebook Status. So, he mentioned in his Facebook post that in , In such 10 years no band artist in Bangladesh has given us high quality band songs. After giving this post, he came under serve criticism. According to the Prothom Alo news report we know that Nobel is going to release his first album. Beside his first song name title as Tamasha. In addition i have made a table for you.

Tamasha is the first song of Nobel upcoming album Your Royal Highness. Jihan composed the song. Beside he also tune and wrote the song. Lets know the full details of Tamasha Song.

Nobel mentions that the song will not only release Audio but also release Video on his Official YouTube Channel. Since this is his first debut album in Bangladesh, the video must have some new taste. Now just wait for the time when the song will come out.

Listening the title of the song, you may have guess that what type of song it is ! So, it is a funny song. Therefore, the lyrics of Tamasha Song will more funny. Moreover, we hope that the song will give you a lot of entertainment. Jihan is a talent musician. Beside he is also a song writer. So, he penned the song with some funny words.

Nobel is set to release his debut album Your Royal Highness. On the other hand he has announced that he is preparing for the release of his next album. Though there are six songs included in first album, second album will include total 8 songs.  The concept of the next album will be made our current social problems.

Final Words : Finally i suggest you to visit our website. Moreover, this is the best music and song related website in Bangladesh. So, we always try to fulfil your heart by sharing update songs and movie news. At last i recommend you to stay with our website.