The orginal Bachelor squad is back with their new Eid special drama. But this time the drama is titled as Bachelor Quarantine. We have many questions about this drama serial. Because the team has given some drama in every Eid. But you know that due to Corona Virus all shooting has been stopped. However, the bachelor team do not disappoint us. Only for our happiness they have made the Natok for us. So, it is a home made Eid special drama. 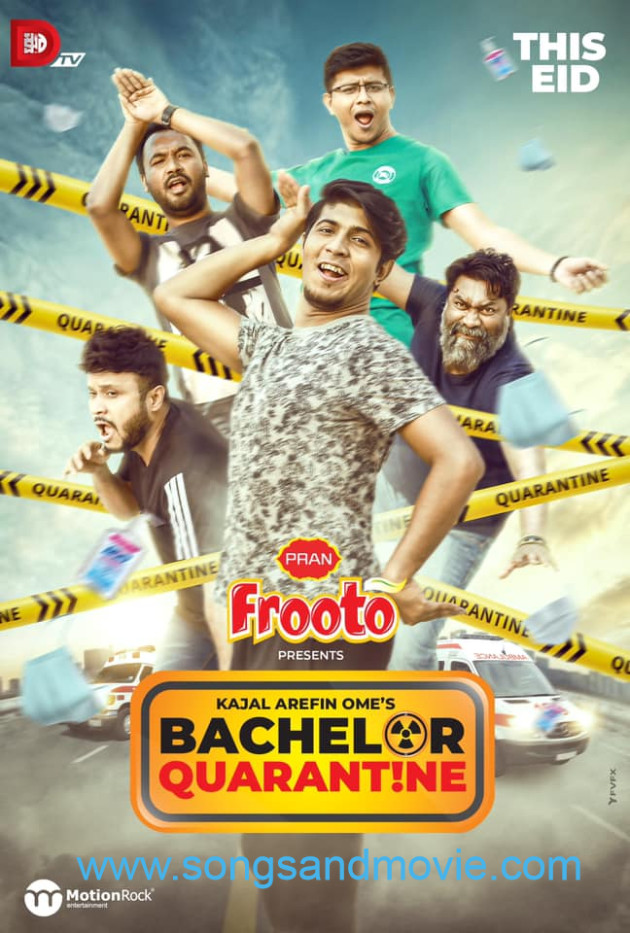 There are very few people who do not heard the drama Bachelor Point. It is a funny drama serial. According to previous some year the team has given some Eid special drama. Now time to know the full details of this drama.

All of us know that Kajol Arefin Ome is the director of this drama. Beside we will see all the old members of Bachelor Point. So, their will no change in this drama.

Tawsif Mahmub playing Nehal character who comes from a high class family. And he is too smart all the member like him.

Shamim HAsan Sarkar as Arefin. He is addicted to drugs. Because his mother is no more. But he is a good human being.

Polash is playing as Kabila. It is the best character of this drama. Because of Kabila Acting all of us watch this drama.

Mishu Sabbir as Shuvo. He comes from Barishal. Beside he is very miserly hearten.

Chasi Islam is also playing another funny character in this drama. However, nowadays all the members respect him.

MArzuk Russel is playing a gangstar role. All the bachelor team scared on him.

In a word we are going to get a funny drama in this Eid.

The drama serial is based on 4 Bachelor. So, the director of this drama serial Kajol Arefin Ome has introduced us how a bachelor leads his life. Nehal, Shuvo, Arefin and Kabila are both friends and they love each other. Beside whenever they face any problem they make a unity and solve it. However, the most attractive and funny character is Kabila. Only for this character the drama serial won a huge public response. Polash acting is too good. On the other hand all Bachelor Squad always try to give us entertainment.

Final Words : Finally i suggest you to visit our website. Because we have arranged a huge collection of Songs and Movie in our website. I hope that all the news will help you. So, i recommended you to visit my website daily.